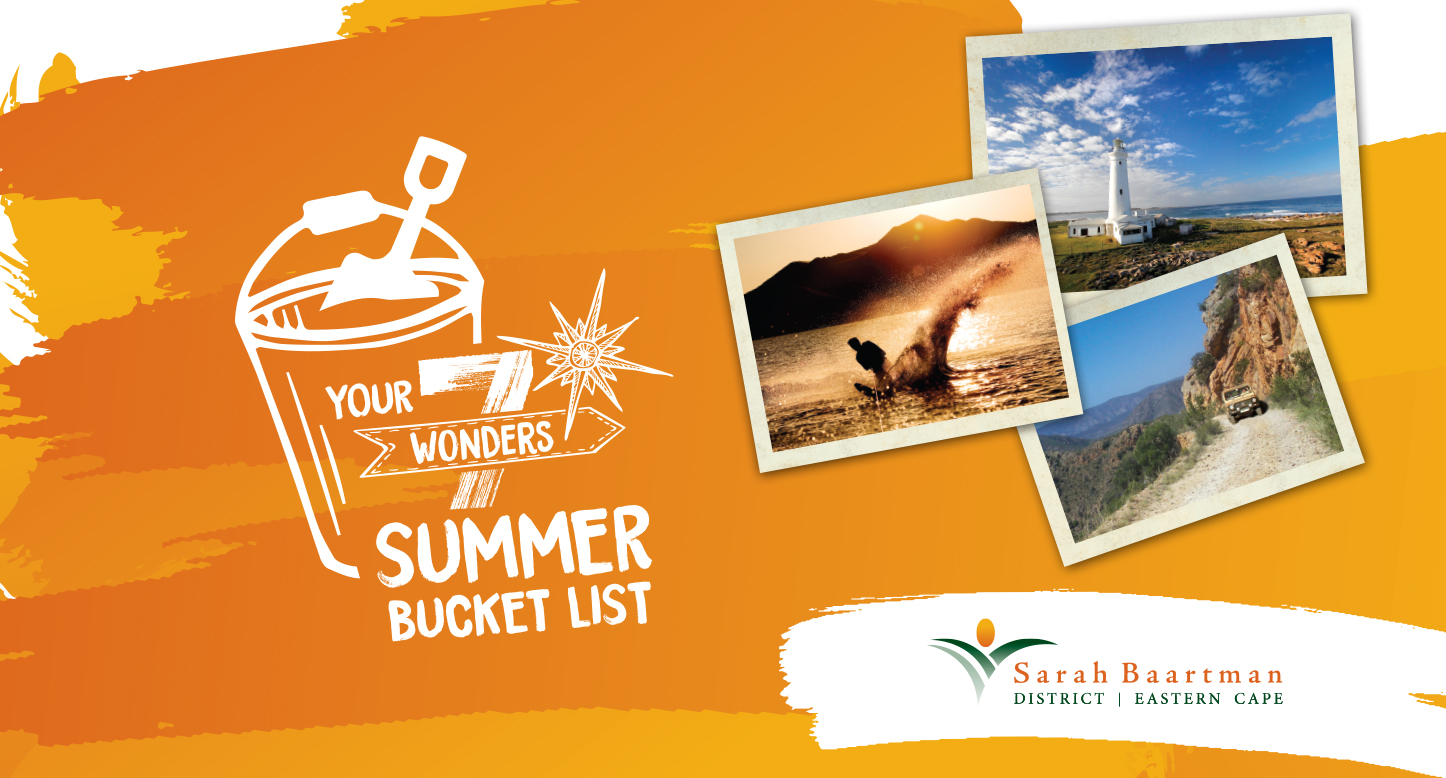 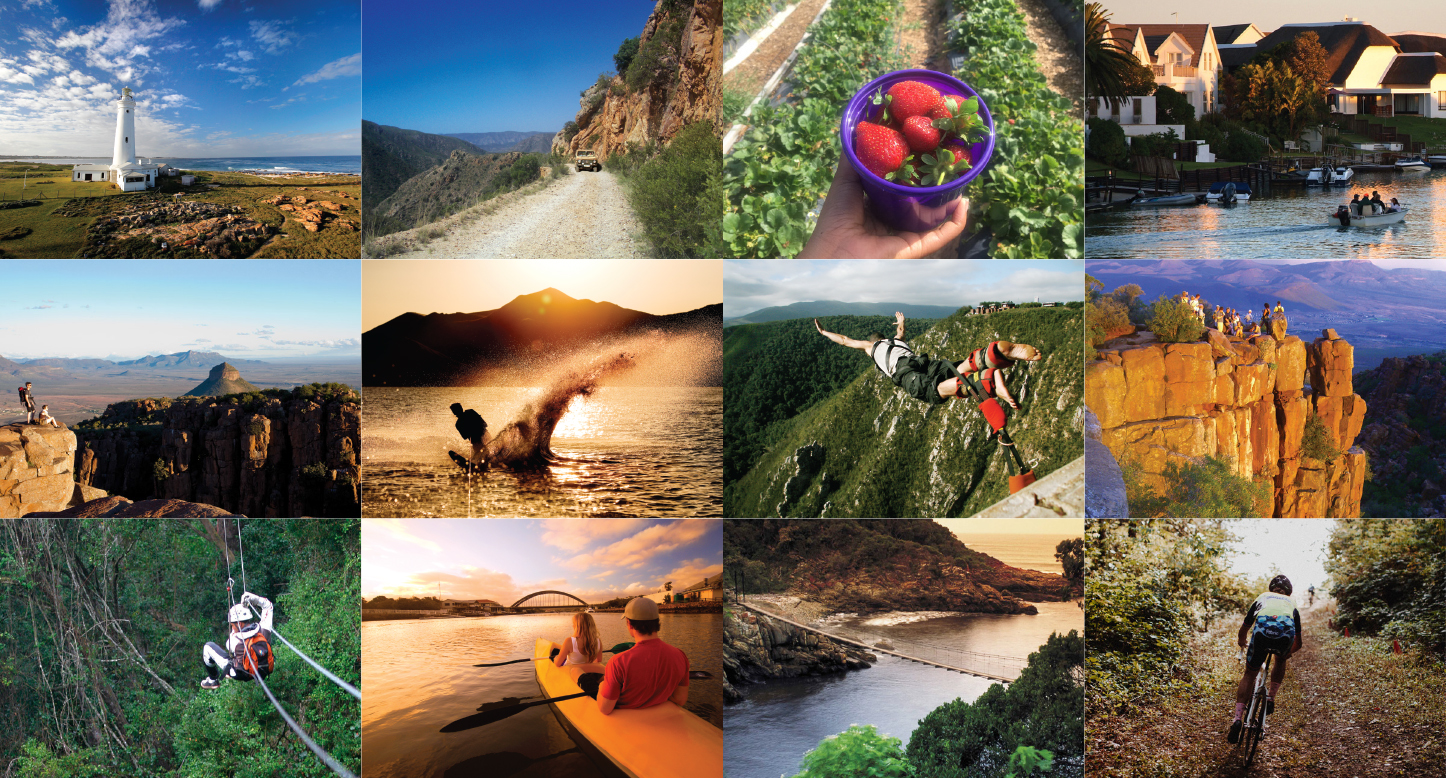 Beauty on your doorstep

Following on from the Sarah Baartman District Municipality’s Seven Wonders campaign, we have now rolled out the Seven Wonders Bucket List campaign for Summer 2018/19.

Designed to inspire people to make memories and explore the Sarah Baartman District, the Seven Wonders Bucket List is a list of must-dos within the region.

“Every summer, we talk about the amazing things we want to do and at the end of the holidays most of us have hardly done a single thing on that list,” remarked account manager, Lisa Snyman. “Our Seven Wonders Bucket List campaign taps into this and gets people off the couch and encourages locals to explore what’s on their doorstep, and those travelling from further afield, get to experience what the region has to offer,” added Snyman.

To encourage participation, tourists were prompted to share their Seven Wonders Bucket List experiences on social media. If participants tagged and followed @worldof7wonders and used the hashtags #7WondersBucketList and #SBDM in their holiday snap, they stood the chance of winning a cash prize. To encourage different visits to multiple attractions, two entries in two different attractions automatically entered tourists into a grand prize draw.

The campaign was designed to drive online awareness through the creation of experiences, people’s desire to share their travels, and the excitement of potentially winning a prize.

“Our Seven Wonders are Addo, Baviaanskloof and the Gamtoos Valley, Grahamstown, Jeffreys Bay and St Francis, the Karoo, the Sunshine Coast and the Tsitsikamma and Langkloof area,” remarked Unathi Daniels, Sarah Baartman District Director of Planning and Economic Development. “Each Wonder adds a different element to your travels and has something for every taste, from adrenalin junkies to foodies, and even for those looking to travel back in time and unearth local history,” added Daniels.

Supporting activations and activities included giveaways and promotional handouts at filling stations en route to the Sarah Baartman District. Flyers were handed out at popular restaurants and retail outlets, and a beach dig was organised where the public could win numerous prizes on two key beaches: Jeffreys Bay main beach and Kings Beach in Port Elizabeth.