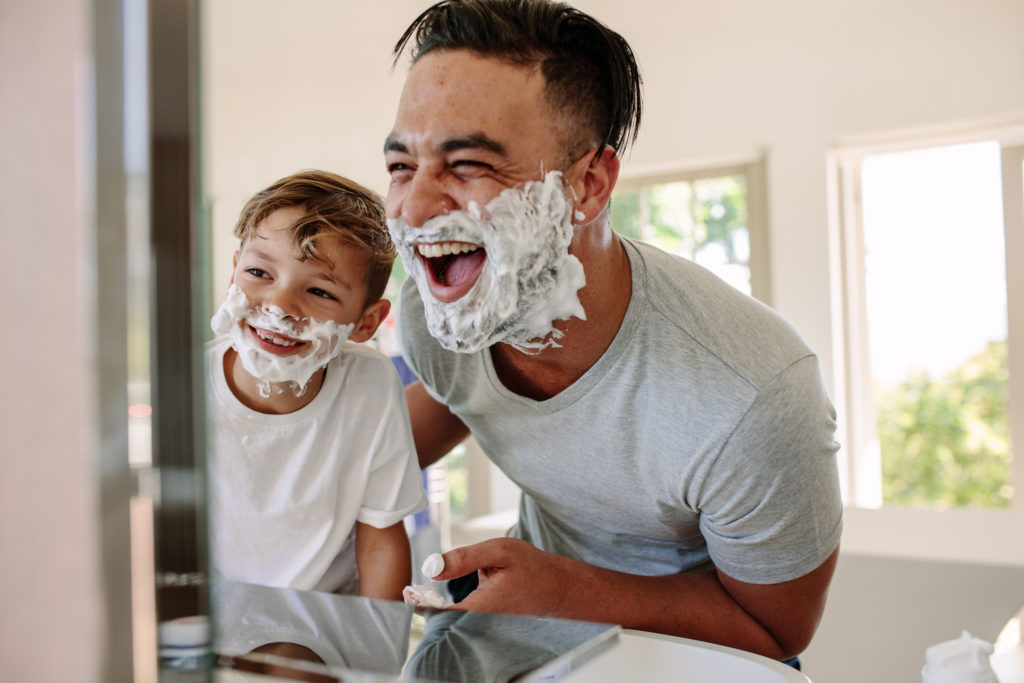 “Is social media killing advertising?” is a very valid question, and before all the social media gurus get on their high horses, hear me out.

Over the last five years, there has been a lot of industry talk about the quality and standard of creativity delivered by brands and their creative partners. Yes, there have been one or two standout pieces, generally aligned to a hot political story or a cultural nuance, but in general, we have seen a dip in the level of advertising. So what can we attribute it to?

For the last two months, two different campaigns, from entirely different categories have been brutally criticised on social media.

Gillette’s call for the best men can be

The first was the Gillette ‘The best men can be’ campaign. The campaign challenged men to be better men. It encouraged us to stop being chauvinists, to stop bullying, to forget the macho facades, it challenged gender inequality in the workplace and asked us to hold each other to a higher standard, to be kinder, gentler and more humane. However, many on social media went mad, the backlash was enormous, with men calling for a boycott of the brand.

The YouTube video of the advert has had 29.5 million views to date, with more than 420,000 comments. The number of likes stands at 777,000 with double the number of dislikes (1.4 million). On Twitter the debate became even more heated with Piers Morgan, a man who is never far from controversy, declaring that he would no longer buy Gillette products and called on society to let “boys be boys”.

Yes, the advert used generic stereotypes, but how many adverts don’t? In truth, the message was – be a better man, treat all people with respect and humility, be kind and care, even if it’s just a little. I found the advert powerful, an emotional challenge to be a better man and a better role model for my son.

The second campaign was a bit closer to home, the Woolworths’ Valentine’s Day campaign used lighthearted references, playing on male and female idiosyncrasies. The popular retailer has not been far from controversy over the last few years with product plagiarism claims, but I believe its Valentine’s Day campaign was unfairly crucified on social media. It was criticised to such an extent that it had to pull the campaign to avoid further fallout.

We already know that social media offers a platform for anybody with an opinion, and it’s easy for people to hide behind their screens and give their uninformed or ill-considered point of view, however, negativity towards advertising that pushes boundaries and plays with archetypes will, in the long run, have a stifling effect on creativity in the advertising industry. The bitterness, hatred and anger that people have solicited towards certain adverts is honestly nothing short of scary, and what is surprising is the sort of content that is attracting negativity.

The problem with this trend is that brands have become too scared to push the boundaries. Creative partners are finding it increasingly difficult to sell ideas that challenge consumers. They are hesitant to back campaigns that are different or courageous, that challenge stereotypes and conformity, that are brave, that push us into a slightly uncomfortable place, that are memorable, and that stand out.

Which leads me to ask, “Will we see campaigns that can achieve this moving forward?” or perhaps a better question to ask, in the interest of optimism is, “Will we see brands and marketing managers being brave enough to take a stand for ideas and creativity that will leave a positive legacy?”

The role of personality on consumer behaviour⟶
Next