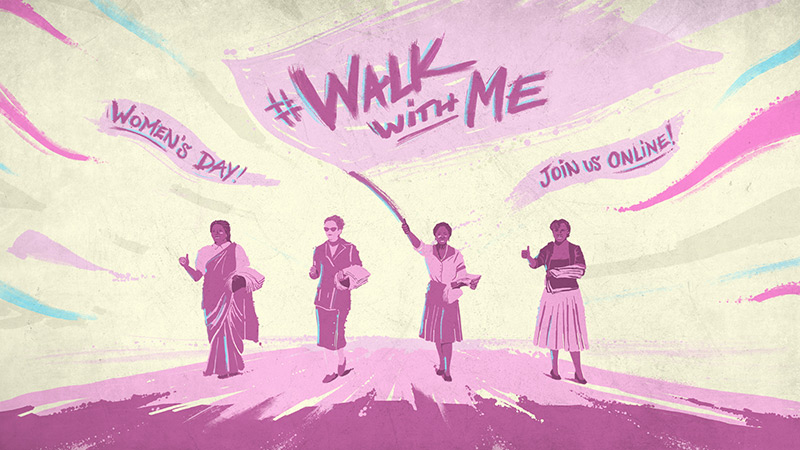 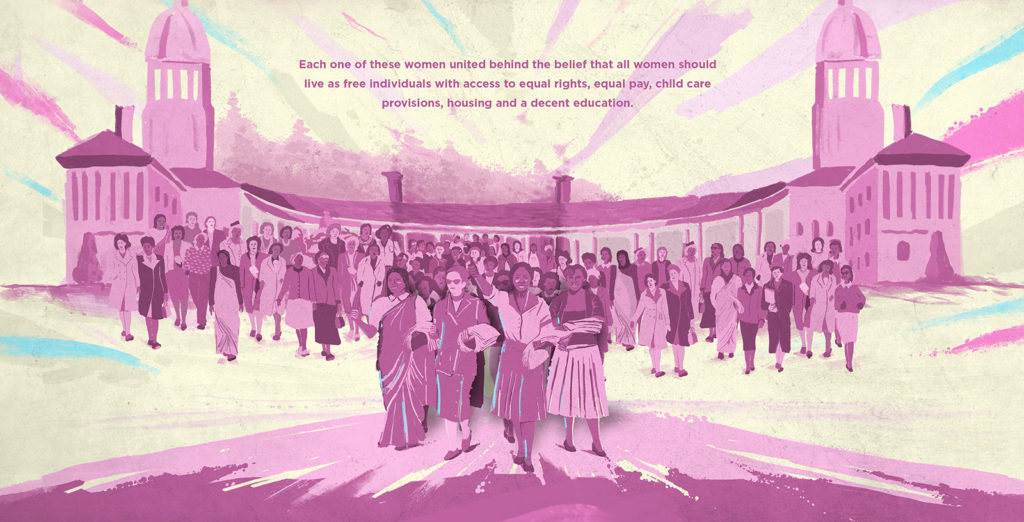 A platform where women's voices are heard

To celebrate Women’s Day and honour the anniversary of the 1956 Women’s March, Bronx Woman and Boomtown teamed up to create the first-ever ‘virtual march’ in South Africa, to pay tribute to the 20 000 brave women who marched to the Union Buildings against the pass law, 63 years ago.

Launched on the week of Women’s Day, the digital campaign aimed to not only pay tribute to the courageous women of 1956, but to also create awareness and educate young South Africans on the origins of Women’s Day in South Africa.

The campaign called women from all over the country to join the march to show their appreciation, and tell us what it means to be a woman today, via social media.

“Many young people in South Africa are not always aware of the sacrifices made by women in the past, so that we may have equal rights today. The women of 1956 marched for equal rights, equal pay, childcare provisions, housing and a decent education,” remarked our Art Director, Meagan Viljoen.

“The Bronx Woman brand is all about being bold, sassy, independent and having the freedom to be who you want to be, so what better way to celebrate Women’s Day than to create a Bronx Women’s Day march in honour of the strong women who marched in 1956.”

The campaign was rolled out on all Bronx Woman social media platforms, with a Facebook event and five call-to-action videos – including interviews of strong, modern women.

Over 245 000 people, from all over South Africa, engaged with the campaign using the #walkwithme, with many sharing their personal stories, experiences, victories and achievements.

“Through this campaign, we have given women a platform to share and engage, a place where they can voice their opinions about what it means to be a woman without being judged,” added Viljoen.

Prev
⟵What exactly is SEO and why do you need it?