The demand for rhino horn in Asian countries remains one of the main driving forces behind the escalation in poaching of rhino in Southern Africa, with more than 80% of illegally trafficked rhino horn passing through Vietnam, either for local use or for export to other countries.

Currently approximately 4 800 black and 20 000 white rhino are fighting for their survival in the wild. If the current poaching rate continues it is possible that by 2025 all rhinos in the wild could be extinct.

Strategically, Boomtown and the Wilderness Foundation Africa sought to tackle the issue at the source, Vietnam, where the use of rhino horn is considered a status symbol for many middle to upper class families. The Rhino Ranger Super Hero Comic Book was specifically developed for children from ‘wealthy’ households.

As part of the Wild Rhino Competition, a Youth Ambassador Awareness and Education Campaign, the overarching goal of the Rhino Ranger Super Hero Comic Book was to ignite a passion for conservation, whilst motivating young Vietnamese to not use rhino horn. With the aim being to systematically change a generation’s mindset through our Rhino Ranger Super Hero Comic Book series.

With the help of Rhino Ranger, 500,000 Vietnamese were reached through the Vietnam reduction campaign. While 80, 000 comics were distributed to more than 15 international schools in Vietnam. Since the campaign’s inception, there have already been reports of a tremendous decline in Rhino poaching, which means there is hope for younger generations yet. 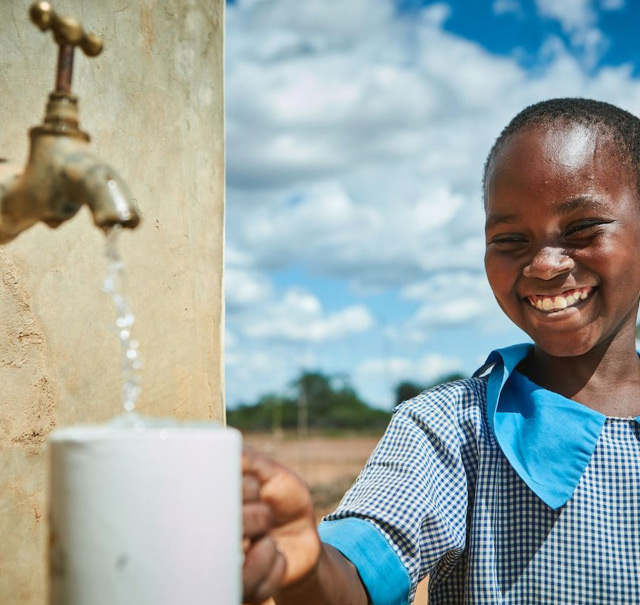 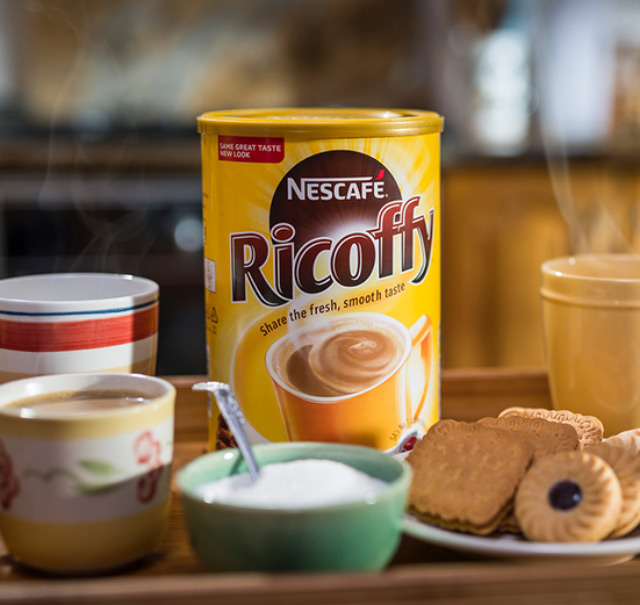 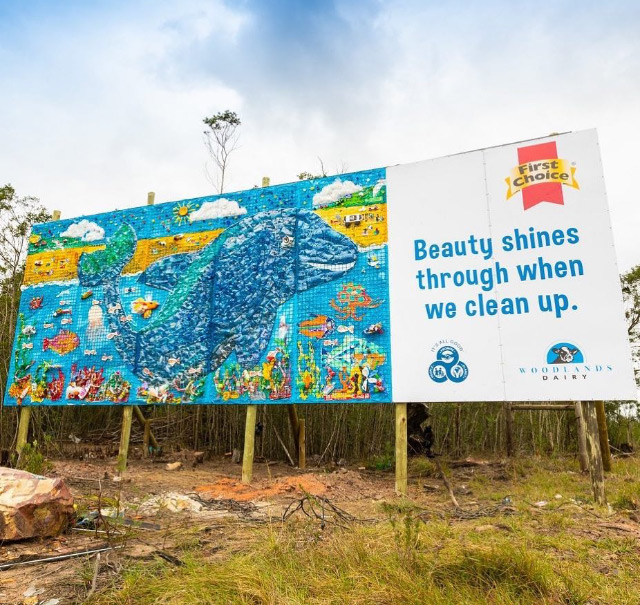 Clean up your Hood for Good