Woodlands’ ‘Clean up your Hood for Good’ Campaign.

Clean up your Hood for Good

South Africans produce 54 425 tonnes of trash every day, and most of it ends up in the ocean or strewn around the countryside, creating a negative and disheartening impact on local communities.

To counteract the detrimental effect of pollution, First Choice from Woodlands Dairy decided to create a campaign close to their heart that would tackle the pollution problem close to their home.

Woodlands’ ethos is ‘People, Promise, Planet’ which focuses on giving back to people and looking after the planet, hence, they needed a campaign that could reflect these ethical values.

The solution – the ‘Clean up your hood for good’ campaign. A cross-platform campaign that would create awareness about pollution, reward the community for picking up litter, and donate money to a local charity.

The campaign was launched on all digital platforms. While a competition was rolled out on social media, calling the public to share a photo of themselves and their friends cleaning up their hood, to stand a chance to win R10 000 for themselves and another R10 000 for their charity of choice.

Working in partnership with the Kouga Municipality, a branded clean-up crew was deployed to collect trash in the Humansdorp area. The collected rubbish was used to create an eye-catching billboard, made by the local artist collective, Colours of You, with a relevant clean-up message.

The billboard drove the anti-litter message home to countless motorists, while the competition engaged the local community, resulting in the donation of R10 000 to the House of Hope charity, demonstrating that First Choice and Woodlands really are ‘good in the hood’. 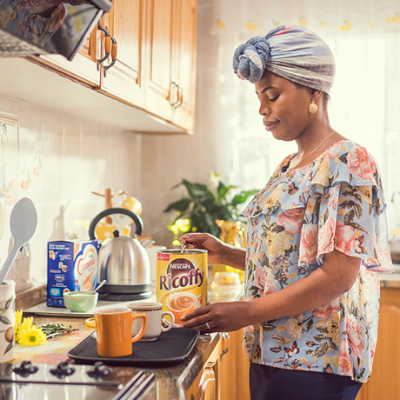 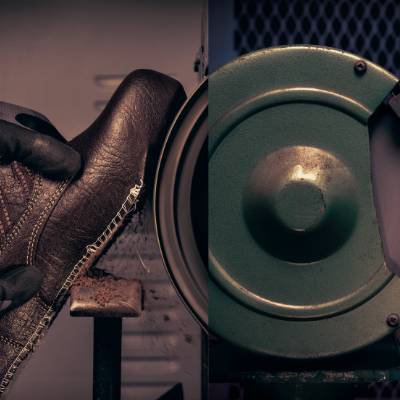 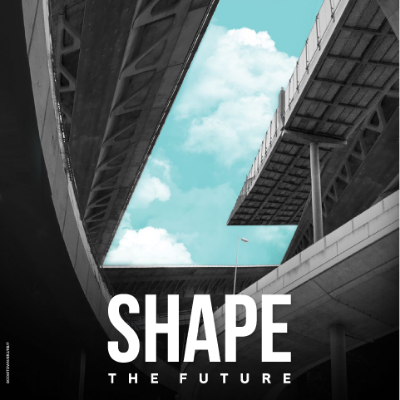 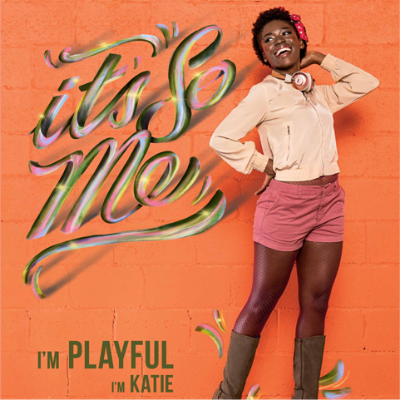