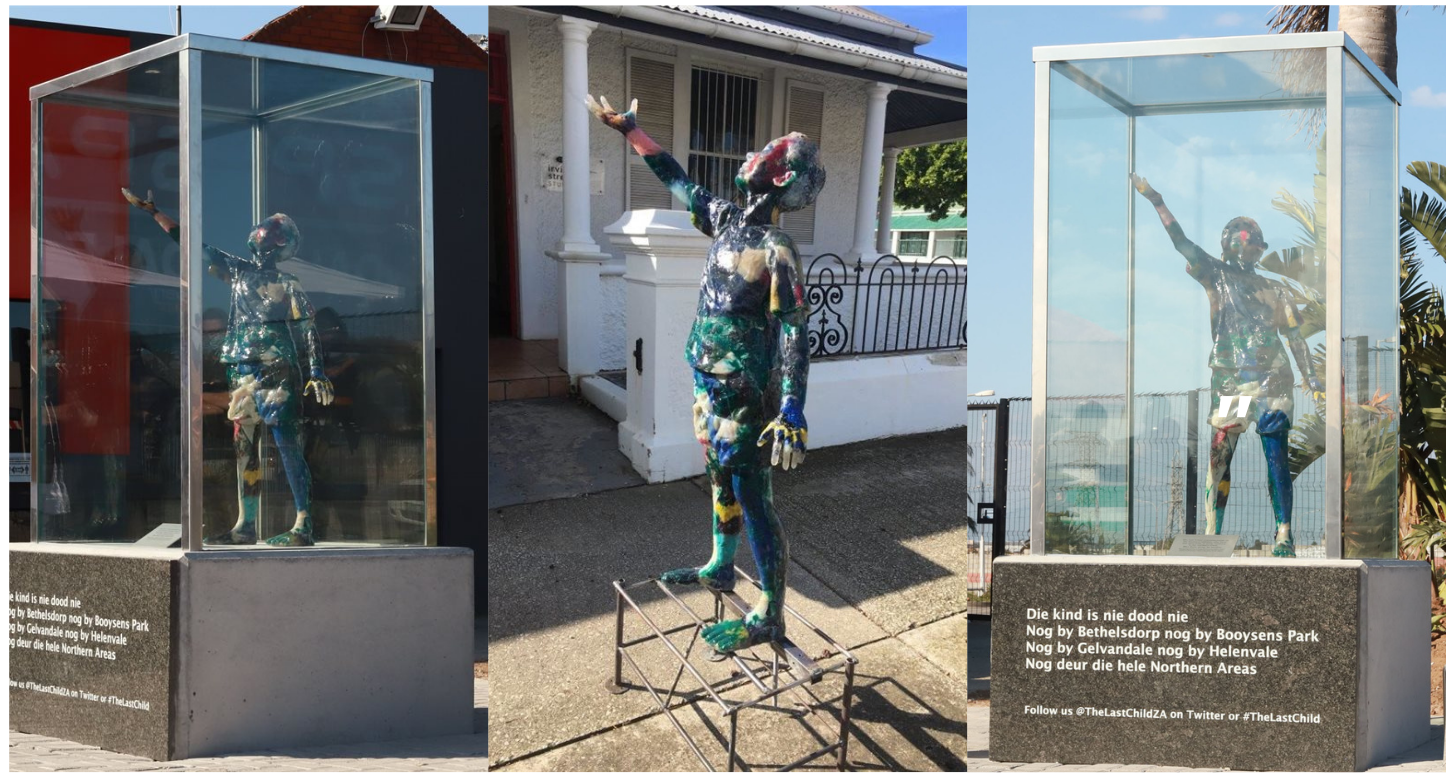 Boomtown throws down the gauntlet

Boomtown – an agency that has maintained a low profile over the years but lists several of South Africa’s either very successful, favourite or heritage brands as clients on its books – has thrown down the gauntlet with an impressive showing at the 2021 Pendoring Awards.

The agency, which has not prioritised participation in award shows for the last five years, was awarded three Silver Pendorings and one Craft Pendoring.

Importantly, this performance earned it 5th spot on the Pendoring 2021 Rankings, behind Joe Public United, TBWA\Hunt Lascaris, FCB and Toasted Samish but ahead of several other big names in the industry.

Boomtown’s wins were for The Last Child, a social outreach campaign it developed for client National Glass. This campaign achieved Silver Pendorings in the Live Activations, Out-of-Home Outdoor Media and Out-of-Home Ambient categories as well as a Craft Certificate in the Live Crafts Art Direction/Stylist category.

Commenting on the agency’s achievement, CEO Glen Meier said it was “a rush to be back on the awards podium”. He said the agency had battened down the hatches over the past few years to increase focus on its clients’ business success, and put building its own profile on the backburner.

“However, with the opening and subsequent strengthening of our Johannesburg office with the appointment earlier this year of creative heavy-weight Thule Ngcese, we acknowledged that there is a need to share the work we had been buffing and polishing so studiously.”

“We broke our awards drought – albeit a drought of our own making – with a Silver and Craft Pendoring in 2020, watched the stream grow a little stronger with a third place in the Creative Circle’s Ad of the Month Out-of-Home category for June 2021, and now hope that our performance at Pendorings 2021 heralds a fast-flowing awards river for us in 2022.

“Congratulations to our brave client and to the creative team which brought home these Pendoring wins for us.”

The objective of The Last Child initiative was to remember the children killed in the cross-fire of firearm shoot-outs in the Northern Areas of Gqeberha. High unemployment rates and other socio-economic factors have contributed to increased violent behaviours within the area. Gun violence, in particular, has become a daily occurrence and children are getting caught in the crossfire.

Many of National Glass’ staff members live within the Northern Areas, and The Last Child was an acknowledgement that, while the family business couldn’t hope to alleviate the pain of those who have lost a child, it hoped it could show its respect and sympathy with this small mark of remembrance.

“In addition to helping bring The Last Child project to a successful conclusion on Youth Day this, Boomtown assisted National Glass to raise awareness of this initiative using social media and other channels. It was a very sobering campaign to work on, but one which every member of the team grew on.

“We’re so proud to take these awards back to the Northern Areas, and share them with the community,” she said.